Talking Myself Out Of Trouble

Home / People's Story / Talking Myself Out Of Trouble

I’m Jack Horner or I am since this name was given to me on the day, I joined the army in July 1988 and it has stuck. Previous to that people knew me as Simon. But now, I am also known as Leon the pig farmer – Yorkshire beat poet/punk wordsmith. This being the stage name I use when performing spoken word, a creative art I only found I enjoyed and apparently to others have a talent in once I experienced a breakdown in March 2019. I was diagnosed with PTSD and Anxiety and began a course of various therapies.

So, to where it started. After finishing army basic training, I served a further 10 years in the military police where the majority of my time was either employed as a soldier in Northern Ireland, total 5 years. As a close protection operative seconded to the foreign office for tours of Africa in Angola and Rwanda. Or, employed some time as a physical training instructor. Conventional military policing appeared to evade me.

During these various tours I was unfortunate to experience numerous contact and trauma incidents that included sniper and mortar contact incidents in Northern Ireland and being on a constant state of awareness. In Africa I attended large massacre locations, saw regular deprivation and death, and contracted Malaria. The keystone of them all being detained at 22 in an Angolan naval base suspected of being a mercenary and subsequently strip searched and detained.

All of this I believed as a young man I had dealt with by introducing an overt masculine ego, bravado and humour to deflect any trauma and stress that I had incurred. Looking back, I also dealt with it in other alternative toxic therapies such as relationship self-harming, binge drinking, emotional immaturity. These continued for a further 20 years and any warning of burn out were ignored, after all I was told I was like Peter Pan!!!

So, in March 2019 came the fall, I woke up one day in the darkest place I had ever been. The circumstances of which I am still coming to terms with on my journey and have kept secret from a lot of people. This is something I will definitely talk more about when the time is right. However, what I do know now is that there was a build-up for several years and I ignored all the signs. The main ones being Teeth grinding, headaches, emotional outbursts, severe tense limbs and hand twitches, sleepless nights and night sweats, suicide intrusions. And to deal with it I went on weekend binge drinking sessions and distanced myself from close family.

What I did then in true military precision was rebuild my life, embracing every change and holistic avenue I could.  After breaking down crying to a practice nurse at my local medical centre I, as instructed called Healthy minds to arrange an assessment. I began taking Citalopram and abstained from the alcohol, this was April 2019 and camomile and lavender took precedence.

What followed were psychological assessments and eventually a course of Cognitive Behaviour therapy. But to this date I believe the greatest healing I ever undertook was taking the advice from the nurse and to get out walking and if need write my thoughts down. It took weeks to unravel these but living close to Saddleworth moor I had the perfect landscapes to embrace the change and throw myself into a new lifestyle.

Once I cleared my mind the unbelievable flow of thoughts and words occurred and at times so much, I was overwhelmed and needed to audio record the feelings I was having, I returned home and due to the cadence of walking the words formed rhythmic sentences and naturally fell into verse. Id always had a keen interest in music as a gig punter but never a musician or lyricist.

I bought a book and wrote verse after verse that then formed poems of my thoughts and experiences. I announced this to my parents in May after we discussed taking up a hobby and they suggest I resurrect my interest from school in Art. They were shocked in both my choice of creativity and content, I think.

In July 2019 I built the courage to attend a couple of open mic nights and the feedback I received was brilliant. I then attended a small festival near Manchester and was allowed to perform some introductory sets between some established bands who I knew. The response I got from this was immense and inspired me to continue. It was then that I created the stage alter ego Leon the pig Farmer, a tip of the hat to my military service.

I spoke to some familiar promoters and venues and for the next few months I gained some notable support slots at independent gig venues in Manchester. This followed with some local independent radio interviews and charity event appearances. Eventually the Leon name made some gig posters and I am immensely proud of the journey and trajectory the creativity has took.

I have since had the pleasure of performing with lots of established artist some of which are well known and some that should be! I continue through lockdown to get involved in stream events and recently now that I can give back, I have started helping mental health and veteran charities raise awareness of PTSD and mental health particularly in adult middle-aged men.

In summary writing has been my true saviour and helped me with Anxiety and the PTSD. I have begun to identify my triggers and acknowledge the feelings that arise when I become anxious. Whenever I begin to feel the tension and stress build up the first thing, I do is record my thoughts or write them down, and leave them. I feel much better straight away, calmer. I always return to them to look for signs, feelings and emotions. I will then create them into verse for either book poems or performance spoken word. The feeling is cathartic and offers a release of negative built up energy. A lot of my verse can be dark and in parts aggressive but there is always a story and at the end positivity and the light prevails.

I love performing and spreading my positive story of mental health recovery in the hope that either my story or verse can inspire at least one person to take steps to not only recover but to identify their mental health situation. Creativity has been the key for me and I hope this story can help someone. Thank you for reading and attached are some images and links to my main socials and website.

How can No Panic help you?
No Panic specialises in self-help recovery and our services include:
Providing people with the skills they need to manage their condition and work towards recovery.
Our aim is to give you all of the necessary advice, tools and support that you will need to recover and carry out this journey. Find out more: https://nopanic.org.uk/no-panics-5-step-approach/ 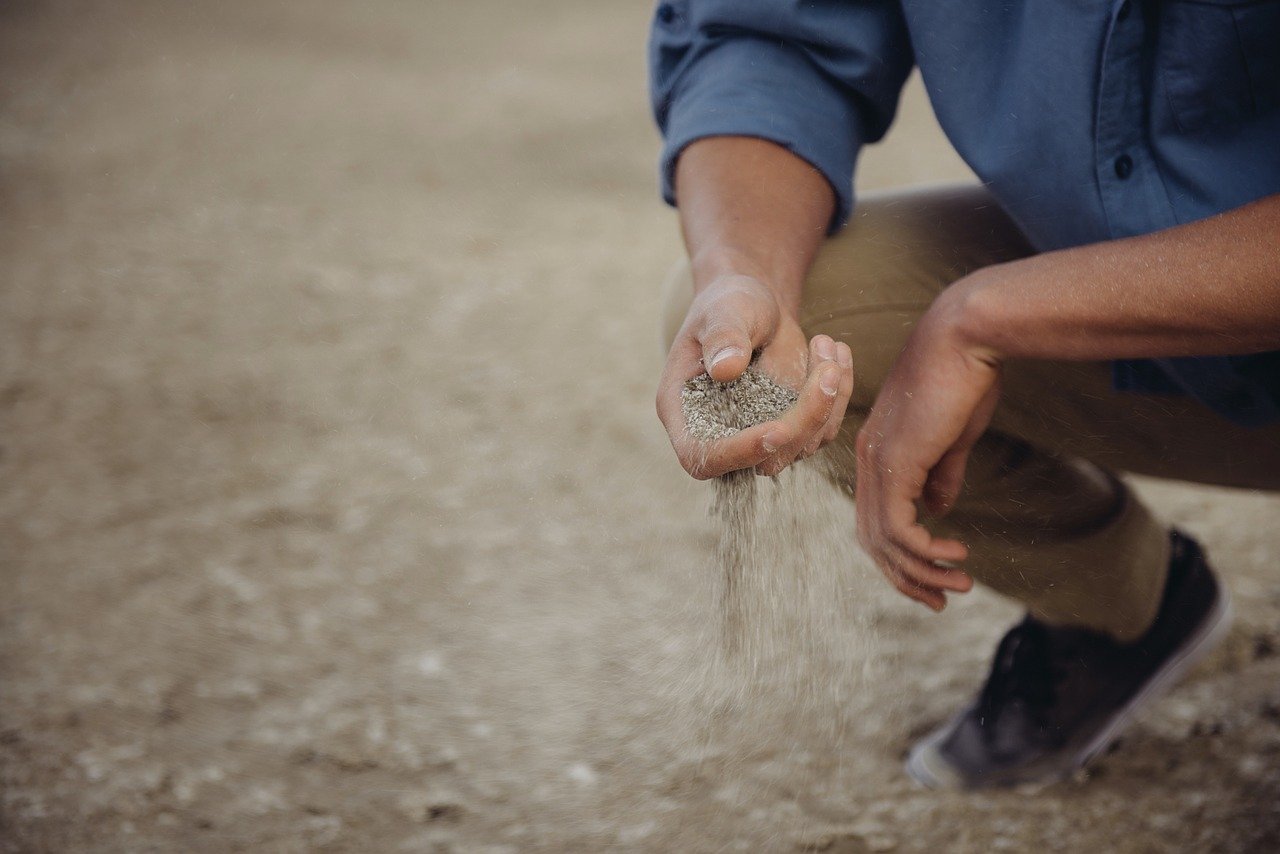 I Recovered from OCD & Addiction

I was diagnosed with OCD aged 41. I knew I wasn’t well but had no idea it was OCD as I wasn’t concerned about tidiness, 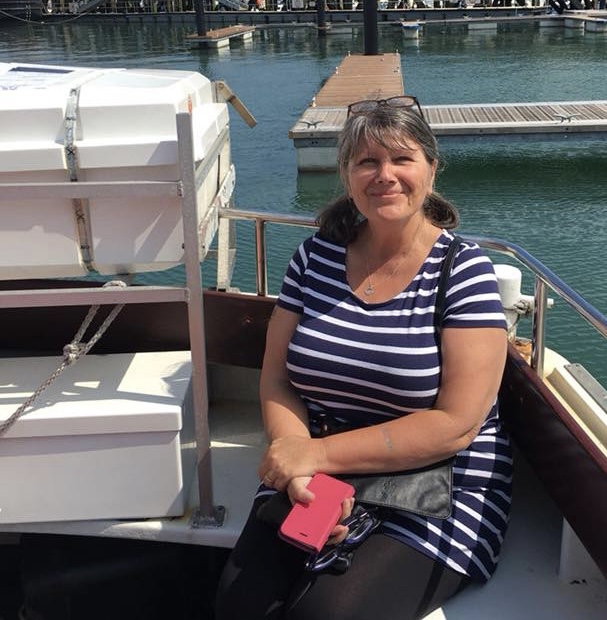 Around the age of three years old, I was taken to hospital by my Mum as I needed a small operation on my tongue. Back 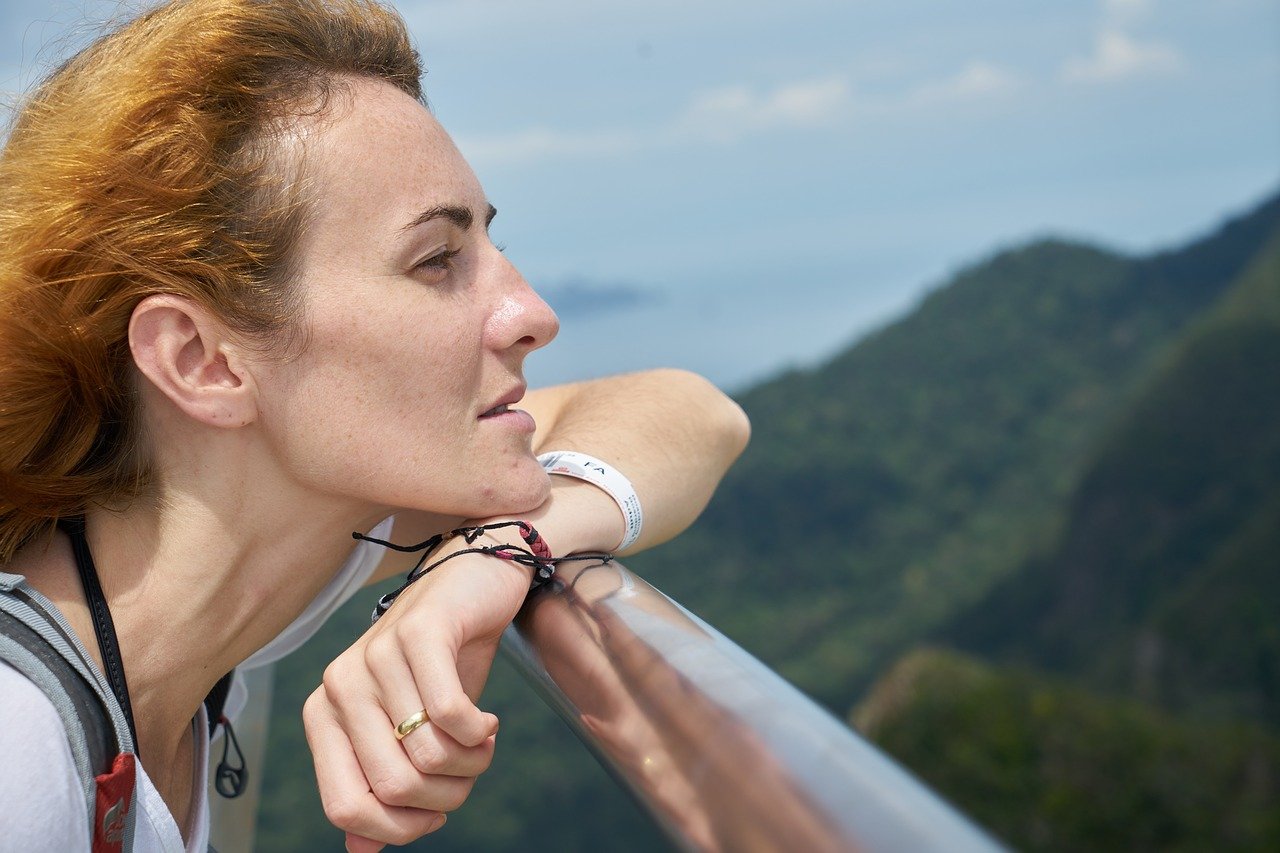 The What-Ifs of GAD

I am 45 years old. I have Generalised Anxiety Disorder (GAD). As far back as I remember I have always been a worrier. A what-if.. er!

The Impact of Obsessive-Compulsive Disorder

Help I think I have OCD, what do I do?

What is OCD and what isn’t it?