Growing up in Birmingham, Kevin John immersed himself in the creative diversity of England’s second city, catching the music bug at a young age and devoting most of his spare time to it. The flamboyant 80’s afforded him the chance to watch and learn from his idols, with the view that one day, it would be him up there performing his own tracks. As an 8-year old he contented himself with renditions of assorted musical heroes of the era such as Billy Joel and, of course, Michael Jackson and as time went by his own compositions took shape around his influences. 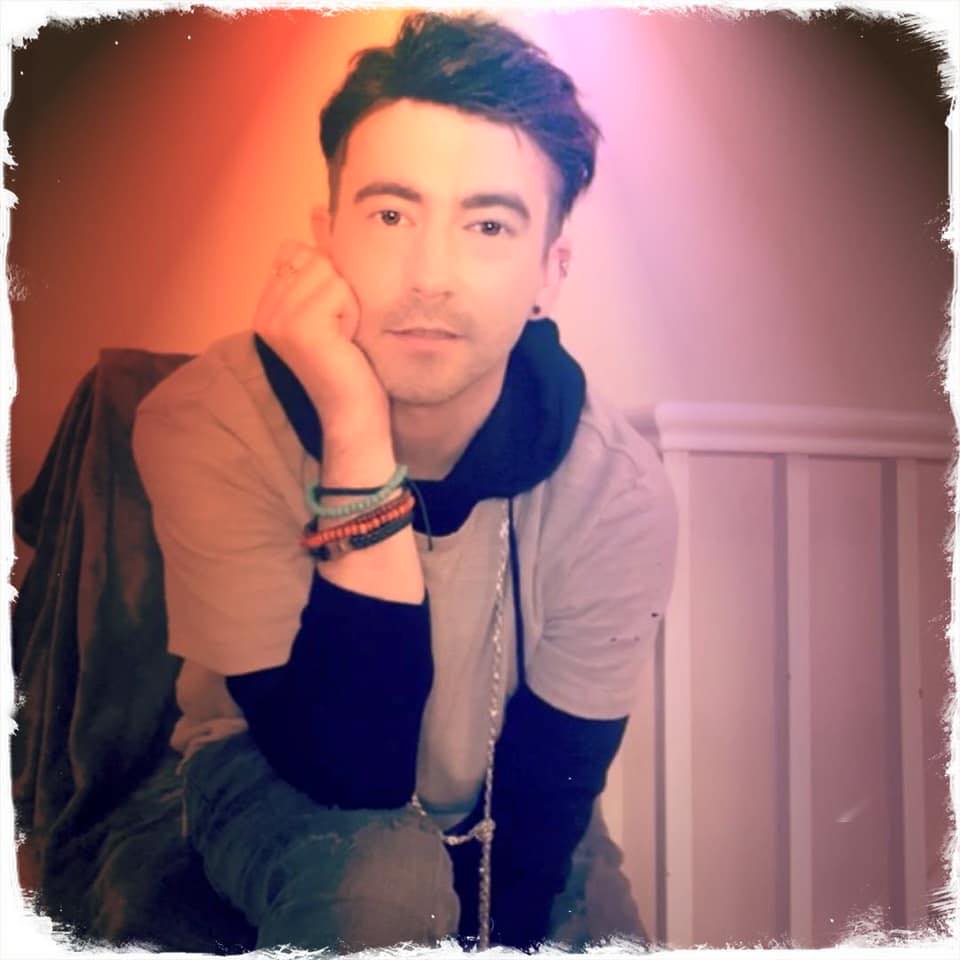 Upon reaching his teenage years Kevin John began to struggle not only with his own sexuality but also a panic disorder that made him irrationally afraid to leave his bedroom.

Music became the only outlet for his fear and frustration – a cathartic outpouring of his emotions – and he entered a productive and intense song-writing phase. He composed song after song and his writing became increasingly sophisticated and his lyrics found new depths. Stunned by his song-writing prowess, his family and friends encouraged Kevin John to upload his tracks to MySpace – and from here his success snowballed.

In early 2007 his growing online presence and popularity was noticed by Kevin Savage, the MD of record label and management company, SavageTrax. He loved the music and understood what Kevin John had been through and soon offered him a four-album, £1m deal. With this unbelievable turnaround, the darker side of Kevin John’s life began to recede and he worked toward whittling down the 250 tracks he had accumulated over the years and set about turning a select amount of them into the finely-tuned, polished gems that would become his debut album. Breaking through the fear barrier to pursue his musical dream inspired Kevin John’s first single ‘When Fear Gets in the Way’.

Kevin John is hoping that by sharing his story he will inspire others living with anxiety to come forward as he did, proving that it is possible to beat a panic disorder. Along the way, he’d like to make it clear, that fear need not get in the way of dreams.